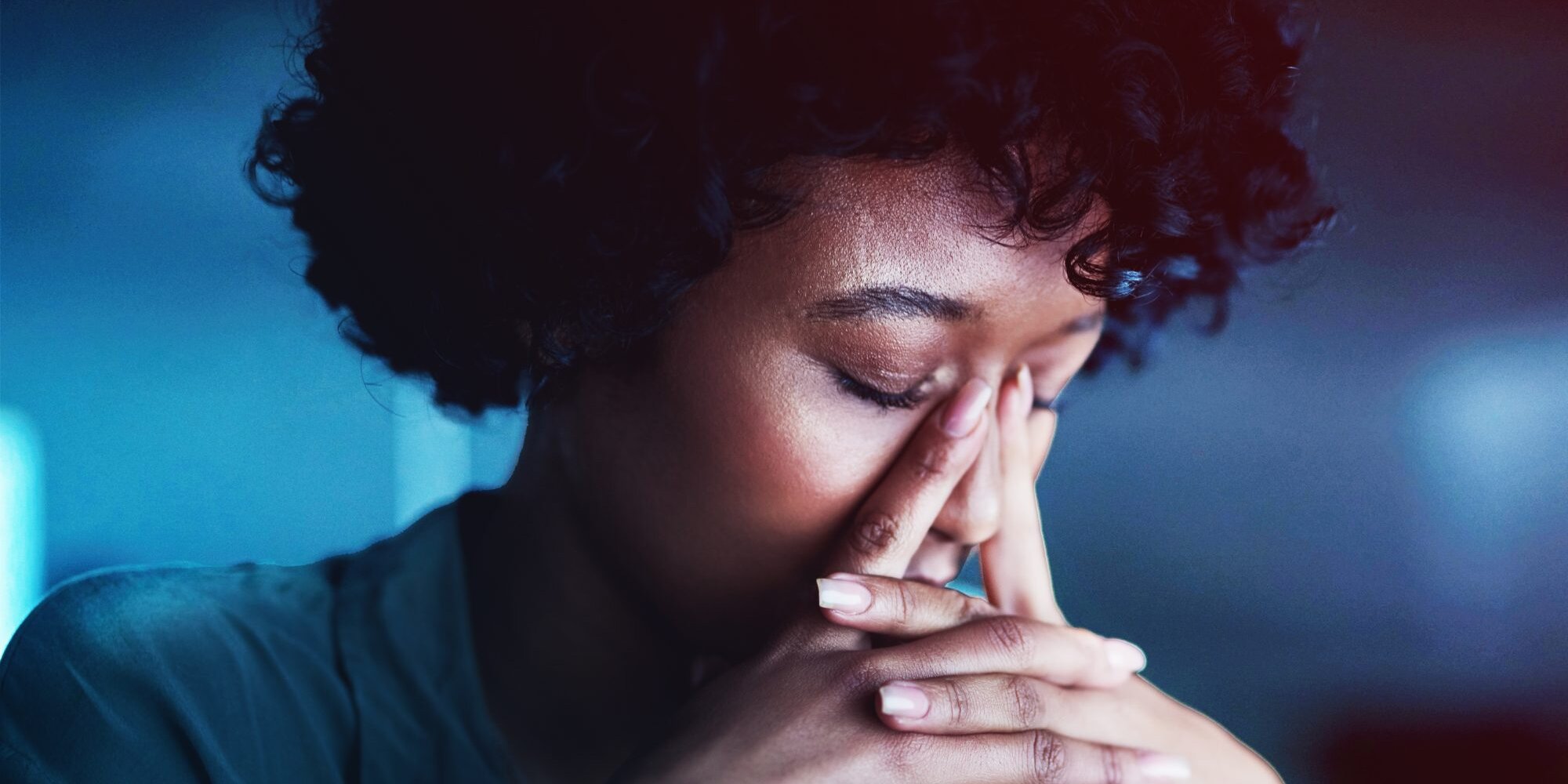 What Is a Head Cold-And Why Is it Even Called That?

Plus, how to alleviate the symptoms ASAP.

A head cold, which is sometimes called the common cold, can be rough, causing symptoms such as a stuffy nose, sneezing, and a sore throat. Head colds are also-as their alternative name suggests-incredibly common: The US population suffers one billion colds each year, according to the US National Library of Medicine (MedlinePlus).

And while there's no cure for a head cold, you can take certain actions that will make you feel better while you wait for it to take its course. Health spoke to family medicine experts to find out everything you need to know about head colds, including what causes them, how they're treated, and whether you can prevent them.

What causes a head cold?

According to MedlinePlus, you can get a head cold by spreading germs to your face, such as touching your nose after touching a surface with germs on it. Additionally, can get a cold by inhaling germs. This underscores the importance of washing your hands regularly, keeping them away from your face (especially when you're in public), and keeping your distance from those who are sick as much as possible.

What are the symptoms of a head cold?

Here's where the name "head cold" really comes into play-it's because they largely affect how your head and neck feels.The symptoms of a head cold usually show up two to three days after you're infected, per MedlinePlus, which lists symptoms of the common cold as the following:

Dr. Ransone adds that you might have a runny nose as well. And some head colds might even cause a headache or ear popping, Amy Zack, MD, a family medicine physician at Cleveland Clinic, tells Health.

How are head colds treated-and can they be prevented?

But certain behaviors can help your body fight off the virus, Dr. Zack says. These include resting, getting plenty of fluids, and eating nutritious foods. One thing to add to your grocery list when you're sick is chicken noodle soup, Dr. Ransone says, explaining that it isn't just a myth-that it really can help you feel better when you have a cold. Why? Dr. Ransone says three qualities make it worth your while: the soup gives you fluid, a lean protein source, and a carbohydrate source.

In addition to lifestyle behaviors, certain over-the-counter medications might help you recover form a head cold. Dr. Ransone says decongestants and cough suppressants can help adults suffering from a head cold, as can a nasal saline spray.

Per MedlinePlus, you could also try gargling warm salt water as well as an over-the-counter throat spray to address the symptoms of the common cold. Lastly, you might want to try an over-the-counter pain medication when you're sick with a cold, though you should read the label to make sure it's safe for you first, as children shouldn't take aspirin, per MedlinePlus.

If you're on certain medications or live with any chronic health conditions, it's a good idea to speak with your doctor about the best way to go about treating your cold. The reason is that certain over-the-counter medications (such as certain decongestants) might not be safe if you, for instance, have high blood pressure. "It is very important if you have other medical problems, such as high blood pressure, diabetes, etc.-or take other chronic medications-to talk with your doctor about the safety of over-the-counter medications for you," Dr. Zack says.

While there's no one sure way to prevent catching a head cold, you can reduce your risk of getting one by staying away from people whom you know are sick, per MedlinePlus.