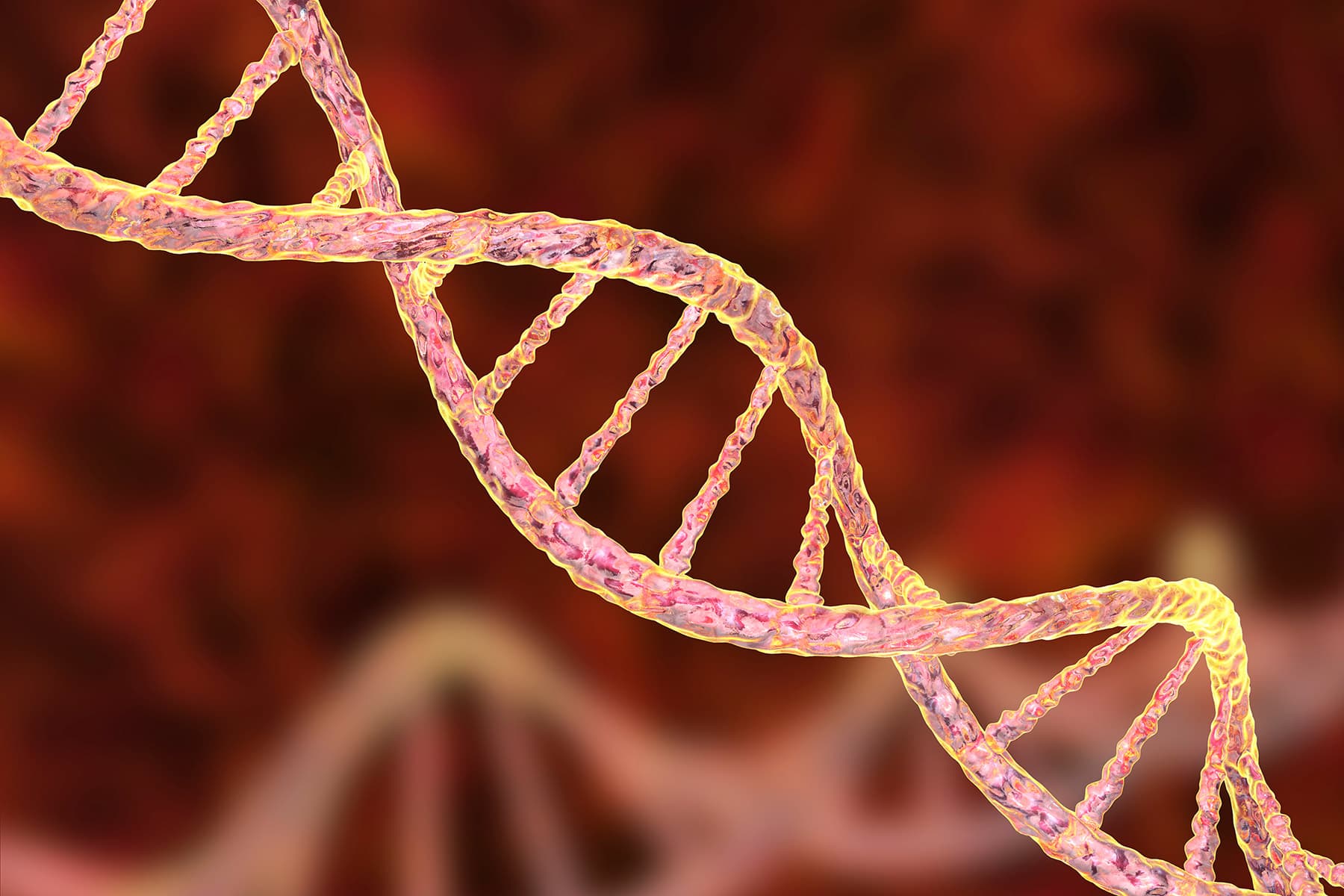 The Genetics Behind Retinal Dystrophies

Inherited retinal dystrophies are disorders passed down through families. Learn how this affects which one you may have, diagnosis, and possible treatment.

I spend my days seeing patients with inherited retinal diseases (IRDs). These are conditions where there’s dysfunction in the cells of the retina, a layer of tissue in the back of your eye that sends light signals to your brain. These are caused by gene mutations, which means there’s at least one gene that isn’t working as it should. But while IRDs can affect people of any age, gender, or race, they have one devastating thing in common: They can lead to severe vision loss, and possibly even blindness. Here’s what’s important to know about these diseases.

IRDs and Your Genes

Genes are small sections of DNA - your body’s hereditary material - that contain instructions for specific proteins your body needs. Some help build bone, some determine eye colors, others allow your muscles to move or your heart to beat. Sometimes, there’s a change in a gene’s DNA sequence, which is known as a variant. This can cause one of these proteins to not work properly.

There are more than 300 genes now known to play a role in an IRD. They have a wide range. Some are genes that are specific to the retina itself, while others play a role in other parts of the body. It’s not always clear why some people with these gene mutations experience problems just with their retina and not in organs, like their lungs or liver. Unfortunately, you just need one gene variant, or mutation, to cause your retina to not work properly.

The most common IRD is retinitis pigmentosa, a disease where the light-sensing cells of the retina gradually die off. It can appear either during childhood or later, during adulthood. While it initially starts as loss of night vision, it progresses to loss of peripheral (side) vision and may eventually affect your central vision, as well.

Other IRDs include Stargardt disease, which causes damage to the macula, a small area in the center of your retina; cone-rod dystrophy (CRD), which damages the light-sensitive cells in the retina; and Leber Congenital Amaurosis, which is similar to retinitis pigmentosa but often more severe.

IRDs Are Passed Down to You From Your Parents

Many of my patients are surprised to hear this, especially if up until now there’s been little to no family history of the disease. But we get two copies of each gene, one from your mother and one from your father. There are essentially three basic inheritance patterns:

Autosomal recessive. This is when you receive two recessive variant genes from each parent. This can often be silently passed down through generations, since parents are just carriers. They have one normal gene, and one variant copy. If both parents are carriers, there’s a 25% chance that each child they have will inherit both genes and develop the IRD. Even if they don’t, there’s a 50% chance that they will still be a carrier.

X-Linked disorders. Some genetic variants are located on the X chromosome and can cause X-linked disorders. These are much more common in males than females. Why? Females have two X chromosomes, so they can carry one diseased gene and one healthy one. But since males have only one X chromosome, they’re more likely to be genetically susceptible. A good example of this is X-linked retinal pigmentosa. While women can still get it, they’re much less likely to be severely affected.

If we think you have an IRD, we will do a slew of clinical testing. This includes:

Electroretinogram (ERG). An ERG sends a flash of light to your retina and has electrodes to measure its response. People with IRDs tend to have decreased electrical activity, due to poor function of retinal cells like photoreceptors, which send light signals to your brain.
Visual field testing. Your doctor will have you watch a dot of light move around a half-circle directly in front of you and have you push a button whenever you see a light. This will help them determine the extent and location of your vision loss.
Genetic testing. This is the most important part, as it tells you the exact type of IRD you have. Your doctor will take a blood or saliva sample and send it off to a lab for testing. This can help them identify potential treatment options, including clinical trials you may be a candidate for. It will also let you know whether other family members may be at risk, and, in some cases, identify whether you’re at risk for other health problems.

Gene Therapy Is the Wave of the Future

Gene therapy - a type of treatment where a new gene is delivered to targeted cells in the body - looks especially promising for IRDs. Unlike other parts of the body, the eye is small, easy to access for treatment, and less likely to attack a foreign substance when it’s injected into it.

It’s good to be aware of all the different clinical trials out there. One way to do that is to participate in patient data registries such as My Retina Tracker (fightingblindness.org/my-retinatracker-registry). It’s free and is a way to learn about new clinical research. More importantly, it gives people hope. Even if there’s only one approved gene therapy out there, there are so many trials compared with a decade ago. While these new targeted treatments may not be ready for prime time just yet, there’s plenty in the pipeline to help you stay optimistic.