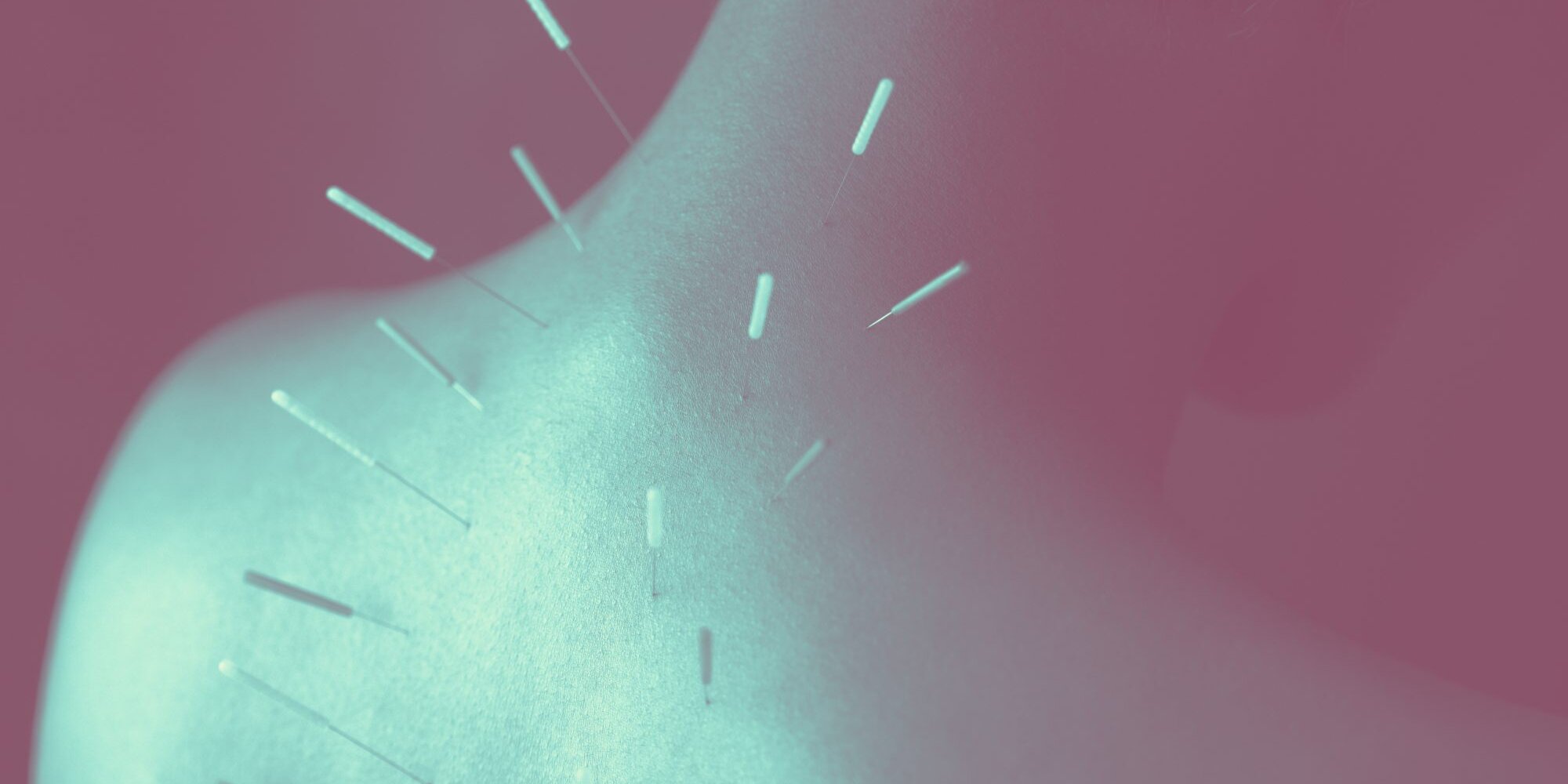 The Acupuncture Benefits You Should Know About Before Your First Session

A few months ago, I was invited to visit WTHN, a newly opened acupuncture studio in Manhattan's Flatiron district. With tons of plants, aerial beach photographs in the treatment rooms, and organic beauty products to sample while you wait, WTHN co-founders Shari Auth and Michelle Larivee have designed a space that feels more like an expertly curated Pinterest board than a doctor's office.

But while the photogenic studio quickly started popping up on wellness influencers' Instagram feeds, WTHN's goal isn't just to make acupuncture cool-it's also to demystify the treatment and make it more accessible to everyone. "In the world of SoulCycle and DryBar, we were lacking a modern re-imagination of acupuncture," Larivee tells Health.

Auth and Larivee are hoping patients will embrace acupuncture as a lifestyle habit rather than a onetime fix. With this in mind, the studio offers a varied menu (including services for pain, reproductive health, and better skin), a membership program that encourages repeat visits, and the ability to pay using pre-tax dollars on an HSA debit card.

Studios like WTHN are inspiring more people to try the ancient treatment to ease their aches and pains. But is it right for you? And what kind of benefits should you actually expect? Here's what you should know about acupuncture before booking your first session.

Like meditation and cupping, acupuncture is getting a trendy image makeover from the wellness movement right now, but it's certainly nothing new. The treatment has been used for centuries in traditional Chinese medicine, where it's believed to help regulate the flow of chi throughout the body and heal imbalances.

"With the body stimulated at specific points, the flow of energy along those channels can be modified, rebalanced, and redirected to its healthy order," explains Juhi Singh, a wellness expert and acupuncturist who founded the Juhi Center in New York City.

Practitioners use small, sterile needles to activate acupuncture points at various depths. And no, they're not the same needles you get your flu shot from-these are much finer, about the width of a single strand of hair.

So, how does it work? Harvard-trained newborn intensive care physician Charles Anderson, MD, a strategic partner for Modern Acupuncture, a franchise with 30 locations nationwide, tells us there are a few different hypotheses. "One is that when needles are placed to stimulate certain nerves, these nerves send signals to the brain," he says. "The brain releases neural hormones that naturally relieve pain."

The benefits of acupuncture

There are so many purported benefits of acupuncture, it can be overwhelming to determine what's legit and what's... less so. Fans of the practice claim it has eased osteoarthritis, helped them get pregnant, and eliminated chronic pain. One Health beauty writer swears it got rid of her acne. For his part, Dr. Anderson says he's seen the most dramatic improvements in patients who were suffering from back pain, insomnia, migraine headaches, and anxiety.

John S. Cullen, MD, a family physician in Valdez, Alaska, and president of the American Academy of Family Physicians (AAFP), tells Health that acupuncture can be particularly beneficial for patients with chronic pain, especially if it's nerve-related. "I generally recommend it for pain that's not easily treated by other means," he says. "For neuropathic pain, where it’s the nerves themselves that are hurting, I find it useful."

Research has linked various forms of acupuncture to improvements with neck pain, back pain, fibromyalgia pain, migraines, carpal tunnel symptoms, stress urinary incontinence in women, and hot flashes in breast cancer patients. Women undergoing fertility treatments are often encouraged to try acupuncture as well (although the American Pregnancy Association stresses that it shouldn't be used to treat infertility associated with tubal adhesions). It's also frequently suggested as a low-risk treatment for anxiety.

Other studies have raised questions about whether it's acupuncture itself or a placebo effect helping people feel better. But Dr. Cullen notes that trying to apply Western scientific methods to the entire tradition of acupuncture doesn't always work.

"It's hard to get really good scientific studies on acupuncture," he says. "In the process, we sometimes interpret results in ways that may not be the best."

What to expect before your first session

I booked my first appointment more out of general curiosity than to tackle a specific health concern, but I did tell my acupuncturist I was interested in tailoring my session for back pain (I have scoliosis, and recently noticed that long days hunching over my laptop were making it worse). She recommended a face-down treatment to better focus on the acupuncture points in my back.

Like many people trying acupuncture for the first time, I was nervous about the whole needle thing. It turns out, I didn't need to be. Although a few of them registered as a slight prick, for the most part I felt nothing at all. And once my therapist finished inserting the needles (I counted about 14) and placed headphones over my ears for 30 minutes of sound therapy, I zoned out and completely forgot I was a human pin cushion.

At the end of the session, I felt relaxed and maybe a little woozy-but not drastically changed. A few days later, though, I realized I didn't have the usual ache in my upper back at the end of the work day. I decided to make a follow-up appointment, something many experts recommend.

"Acupuncture is not a 'one and done' thing," says Leah Chischilly, an acupuncturist and manager of clinical operations at Modern Acupuncture's Scottsdale location. "It may require several treatments to see improvement."

Even if you're skeptical about the claims, there's probably no harm in trying acupuncture-after all, there are countless success stories from people who say it changed their lives.

Singh is one of them. She was diagnosed with Crohn's disease and ulcerative colitis at 16, and these conditions "quickly turned critical within a few years," she says. When Western treatments alone didn't offer relief, she pursued alternative therapies like acupuncture in India. Today, "I've remained nearly symptom-free for over 20 years," Singh says.

Others simply find their sessions relaxing. "You don't have to be sick or in pain or trying to get pregnant to benefit," notes Auth.

And as long as you're treated by a licensed acupuncturist who uses sterile, disposable needles, there's little risk. Most states require practitioners to take an exam from the National Certification Commission for Acupuncture and Oriental Medicine; visit nccaom.org to find an acupuncturist near you.