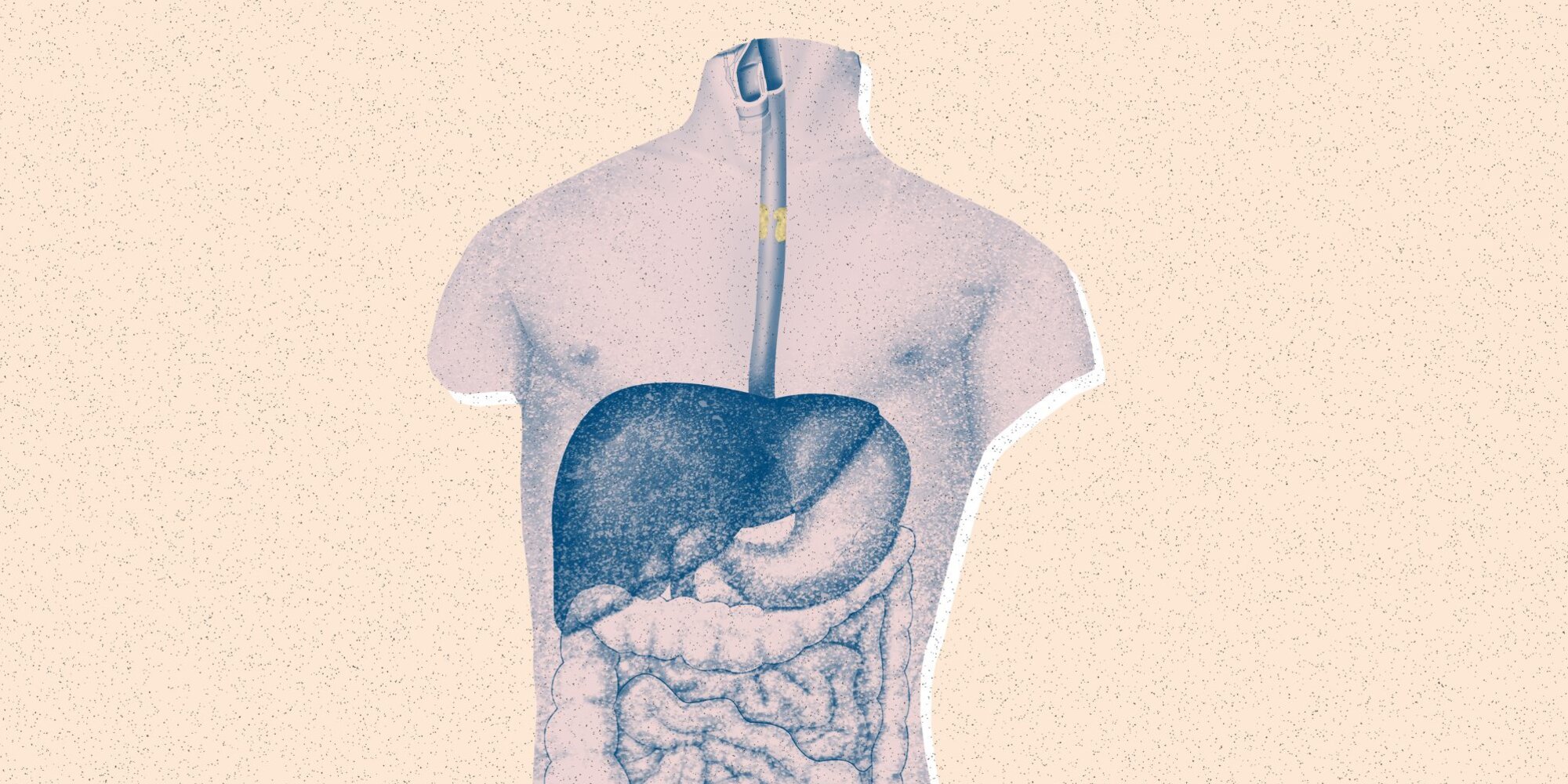 This cancer is difficult to detect at an earlier, more curable stage.

Frank Shankwitz, a co-founder of the Make-A-Wish charity, died on Monday at age 77 at his home in Prescott, Arizona. The cause of death was esophageal cancer, his wife told The New York Times.

In a statement on Shankwitz's Facebook page, his family wrote, "The number of lives he touched throughout the world with the creation of the Make-A-Wish Foundation, his career in law enforcement, his service in the Air Force, as well as the impact he made through all the other organizations he gave his time to in recent years, is a testament to the man he was."

What is esophageal cancer?

Esophageal cancer makes up about 1% of all cancers diagnosed in the United States, according to the American Cancer Society. It happens when cancer cells form in the tissues of the esophagus-the hollow, muscular tube that transports food and liquid from the throat to the stomach.

The esophagus consists of several layers of tissue, including mucous membrane, muscle, and connective tissue. According to the National Cancer Institute, esophageal cancer starts on the inside lining and spreads outward through the other layers as it grows.

Adenocarcinoma begins in glandular cells, which produce and release fluids like mucus. This type of cancer usually grows in the lower part of the esophagus, next to the stomach.

"The most common symptoms include difficulty swallowing and weight loss," Trevan Fischer, MD, surgical oncology specialist with the Center for Cancer Prevention and Treatment at St. Joseph Hospital in Orange County, California, tells Health. The National Cancer Institute also lists pain behind the breastbone, hoarseness and cough, indigestion and heartburn, and a lump under the skin as other possible symptoms of esophageal cancer.

Anyone can get esophageal cancer, but the American Cancer Society says it's more common among men than women. Smoking and alcohol are major risk factors for squamous cell carcinoma, Dr. Fischer says. "Longstanding and untreated GERD/Barrett esophagus, obesity, and smoking are risk factors for esophageal adenocarcinoma," he adds. Barrett esophagus is a condition in which the cells lining the lower part of the esophagus change or are replaced with abnormal cells that could lead to cancer. Gastric reflux (aka heartburn) is the most common cause of this condition.

How is esophageal cancer treated?

Most patients with esophageal cancer are diagnosed following an upper endoscopy and biopsy. After diagnosis, the treatment depends on the type of cancer (squamous cell or adenocarcinoma), its location, and how advanced it is.

"In general, surgery, chemotherapy, and radiation all play a role," Dr. Fischer says. He recommends a multi-disciplinary approach, noting that as doctors learn more about the disease, immunotherapy and/or targeted therapy may play a larger role.

The American Cancer Society says local treatments that treat the tumor in a particular location, without having a major impact on the rest of the body-such as surgery or radiation therapy-are more likely to be useful for less advanced cancers. For more advanced tumors that may have spread to other parts of the body, systemic treatments-administered orally or directly into the blood, like chemotherapy-may be recommended.

Although many people with esophageal cancer end up dying from the disease, the American Cancer Society says survival rates are improving with advancing treatment options. In the 1960s and 1970s, only about 5% of patients survived at least 5 years after being diagnosed with esophageal cancer. Today, about 20% of patients survive at least 5 years after diagnosis.

"As with most cancers, prognosis depends on how early it is caught," Dr. Fischer says. "Five year survival for local disease is thought to be around 50%, while those with metastatic disease have roughly a 5% chance of 5 year survival."