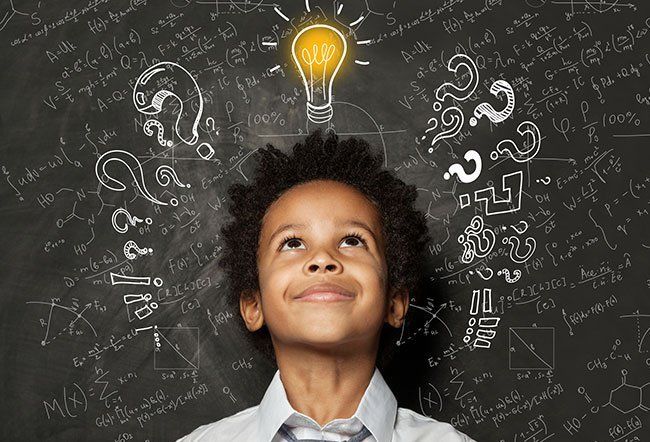 An IQ score of 120 is a good score since it means superior or above-average intelligence. IQ or intelligence quotient is a number that expresses the relative intelligence of a person.

It is one of several tests to know how intelligent a person is. Intelligence tests, such as IQ tests, consist of a series of tasks designed to measure the capacity of a person to learn, make abstractions and deal with novel situations.

The concept of intelligence quotient was pioneered by German psychologist William Stern. Originally, the IQ was calculated as the ratio of a person’s mental age (the chronological age for which a given level of performance is typical or average) to their chronological (physical) age, multiplied by 100. Hence, if a 10-year-old child has a mental age of 14, then the child will be assigned an IQ of (14/10) X 100 or 140. Therefore, a score of 100 will mean that the person’s mental age is the same as their chronological age. A score of 100 is said to be the average IQ and anything above that is above average intelligence for the person’s age. Presently, the concept of mental age has been replaced by calculating IQ. IQ is based on a statistical calculation considering people who are expected to have a certain IQ. Hence, IQ scores are not calculated in isolation for an individual. A person’s IQ doesn’t exist in isolation. The IQ score represents how a person’s results compare to those of other people of their age.

How is IQ classified?

The intelligence quotient or IQ is generally classified in the manner presented in the table.

What are the uses of an IQ test?

An IQ test may be used for:

What factors influence a person’s IQ?

Several factors can influence a person’s IQ, such as

To summarize, although IQ is commonly used to measure a person’s intelligence, the concept of IQ has earned significant disrepute over the years. Researchers argue that IQ calculation may not be comprehensive enough to classify a person as more or less intelligent. There are various aspects to intelligence including spiritual, emotional and creative aspects. People with a higher IQ do not necessarily perform well under different circumstances, including different levels of physical and mental stress. Classifying people based on IQ can result in prejudice against people with a lower IQ. People have even made groups open for those with a certain level of IQ. Moreover, IQ does not measure the abilities that are important for making good judgments in real-life situations. Hence, intelligence may span far beyond the confines of IQ, but a person’s work productivity, ability to adapt to life situations and emotional health cannot be predicted by their IQ score.