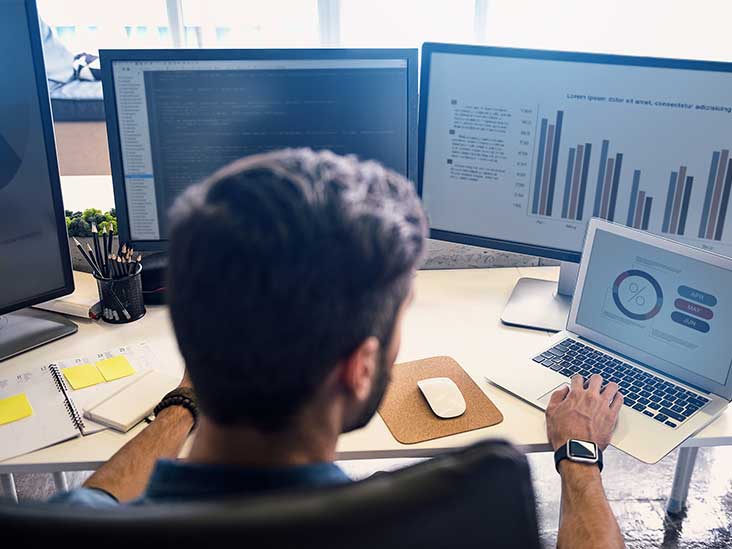 IPF: Statistics, Facts, and You

Take a look at this infographic and discover the latest statistics about IPF, including prevalence, demographics, risk factors, symptoms, and more.

Idiopathic pulmonary fibrosis (IPF) is a rare, but serious lung disease. It causes a build-up of scar tissue in the lungs, which stiffens the lungs to the point where they’re unable to expand and contract. This makes it harder to breathe mainly because the lungs are unable to take in as much oxygen as needed.

IPF is considered a rare, sporadic disease. According to the National Institutes of Health, about 100,000 people in the United States have IPF, and approximately 30,000 to 40,000 new cases are found each year. Worldwide, IPF affects 13 to 20 out of every 100,000 people.

While it’s hard to pinpoint who exactly gets IPF, one recent studyTrusted Source reported that more American men are diagnosed with the disease than women. Another predictive factor is age. Several studies have reported that older age is a common diagnosis factor of IPF.

IPF is difficult to diagnose, mainly because there are few if any symptoms in its earliest stages. Additionally, symptoms of IPF - such as a dry, hacking cough, shortness of breath, and chest discomfort - mimic other conditions. However, with IPF breathing becomes so difficult that even being at rest is straining on the body. Other common symptoms include extreme fatigue and clubbing, where the fingertips and nails are enlarged and rounded.

While the exact cause of IPF is unknown, certain lifestyle factors may play a role in the development of this disease. These factors include smoking cigarettes, working in dusty or grimy environments, and consistent heartburn. Other potential causes include viral infections, certain medications, and gastroesophageal reflux disease (GERD).
Complications

Exacerbations, or worsening symptoms, are one of the main complications of living with IPF. An acute exacerbation typically occurs after an infection, heart failure, or pulmonary embolism. However, an acute exacerbation may also occur without any known cause. An exacerbation can present itself as a dry cough or breathlessness.

Other more serious complications can also arise, such as the development of blood clots in the lungs or even lung cancer.

If you’re interested in learning more about IPF, check out our articles on treatment options, management, and outlook.