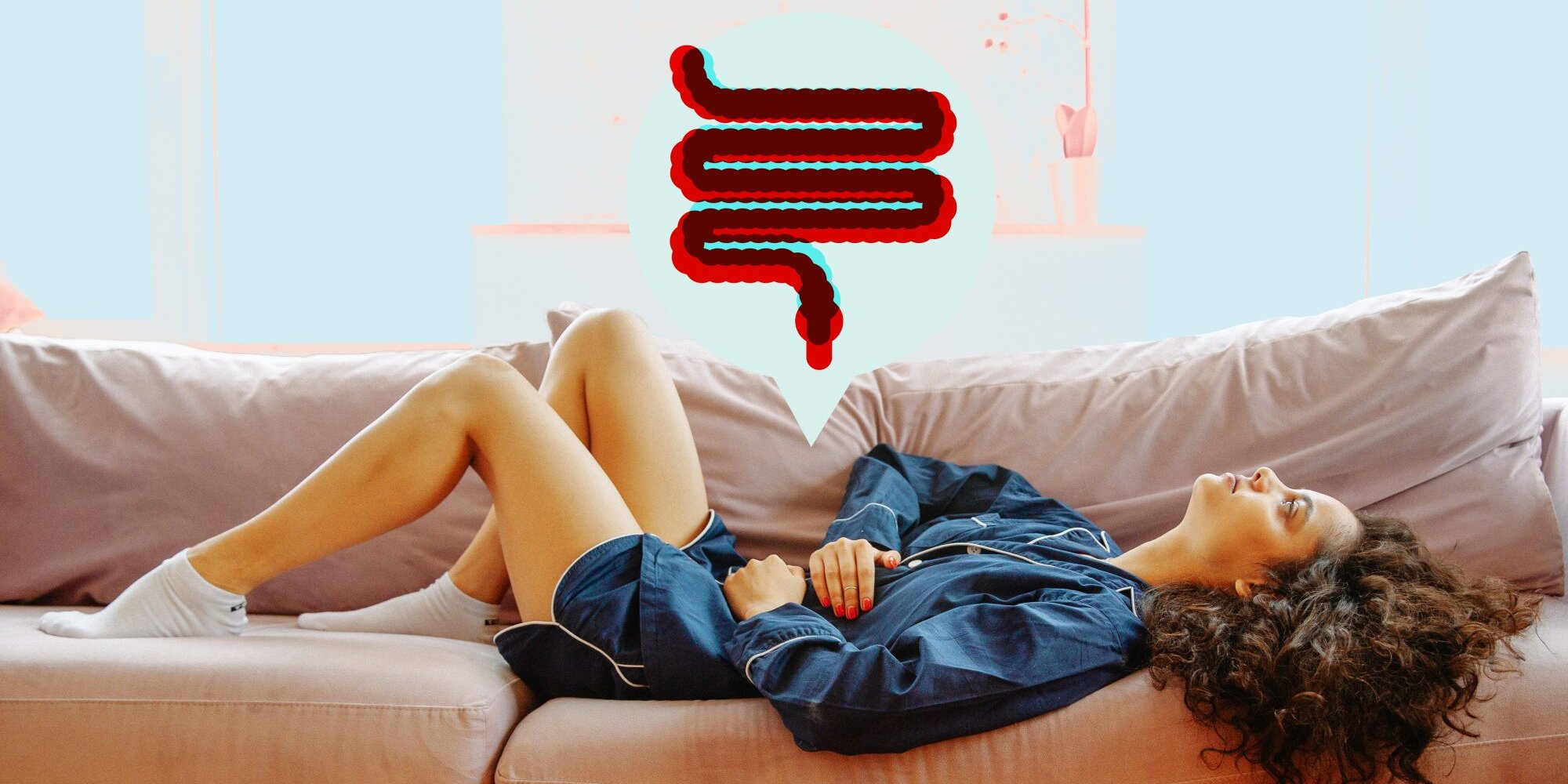 Constipation is never really "normal," but if you haven't pooped in over a week, it's time to see a doctor.

Maybe it was because you left your water bottle at home. Or because you've had to grab fast food for breakfast every day this week. Or maybe it's the new medication your doctor put you on. Whatever the reason, your digestive system has really hit the brakes-and it's getting uncomfortable.

When it's been several days since you last pooped-and your morning coffee is failing you-you might start to wonder: When does constipation go from normal to something a bit more serious? Here, gastroenterologists weigh in on why and when normal constipation becomes severe, and what you can do to feel better ASAP.

What's normal constipation-and when does it become severe?

First, the bad news: There's no such thing as "normal" constipation, Rudolph Bedford, MD, a gastroenterologist at Providence Saint John's Health Center in Santa Monica, California, tells Health. "Constipation in itself is an abnormal condition which you should do whatever you need to do to avoid," he says.

However, while it's not normal, it is common: About 16 out of every 100 adults have symptoms of constipation, according to the National Institute of Diabetes and Digestive and Kidney Diseases (NIDDK). Technically speaking, per the NIDDK, constipation is when you have one or more of the following symptoms:

This more common constipation typically occurs when the body struggles to move food through the digestive tract, and it can be linked to a number of different things, like changes in medication, lifestyle, or nutrition habits, per the NIDDK. As food and waste gets backed up in the digestive system, "this can lead to more difficult and painful bowel movements, as well as bloating and cramping," Niket Sonpal, MD, an internist and gastroenterologist in New York City, and adjunct assistant professor of clinical medicine at Touro College of Osteopathic Medicine, tells Health. Typically, all this common constipation needs is some over-the-counter laxatives or stool softeners to get things moving again.

It's when constipation lasts longer than than just a few days that things start to get worrisome—Dr. Sonpal says constipation becomes severe and warrants a doctor's help when a person isn't able to poop for over a week, even while taking laxatives. If you've had constipation for quite a while and you also have a family history of colon or rectal cancer, you should also check in with your doctor.

The NIDDK also lists the following symptoms as signs you should see a doctor right away, if you're struggling with constipation:

How can you treat severe constipation?

First: The best treatment for constipation-severe or not-is prevention. "The best way to combat severe constipation at home is to eat a fiber-filled diet and stay extremely hydrated," says Dr. Sonpal. "Moving your body daily, like a walk or run, can help your digestive system better break down foods and pass bowel movements." You might also try different positions in the bathroom, like putting an elevated platform-like a Squatty Potty-under your feet to put you in a squat. (This position may help reduce straining while going number two, by creating a better angle for your bowels, according to previous reporting by Health.)

But that's only to prevent future constipation-if you're already backed up, fiber can actually make constipation worse, according to Elana Maser, MD, assistant professor of gastroenterology at the Icahn School of Medicine at Mount Sinai and gastroenterologist at the Feinstein IBD Center at Mount Sinai Hospital in New York City. "I would avoid fiber if you're in a severe stage," she tells Health. "Fiber requires a lot of water intake, and if you don't take in enough water, the fiber can harden and be even more difficult to pass."

Instead, Dr. Bedford recommends starting with a saline laxative like Fleet enemas to try to get things moving. "You have to start to get things moving from below with an enema before taking something from above," he explains. Once you're able to clear some stool out of your system, you can then continue on to a laxative like magnesium citrate, MiraLAX, or lactulose to try to clear the rest of your system.

If you don't feel comfortable doing this process at home, your efforts have been in vain, or your constipation has started really taking a toll on your wellbeing, it's time to seek medical help.

"Severe constipation can require medical intervention if it is negatively affecting a person's daily life and cannot be resolved with at-home treatment," says Dr. Sonpal. Once you arrive at the hospital, what your doctor does next will depend on the severity of your case. In moderately severe cases, your doctor will likely prescribe you with further laxatives and schedule a colonoscopy to see if there's an underlying cause of your constipation. They may also review your medications, since medications are one of the most common causes of constipation.

In particularly severe cases, you may have gotten to the point of fecal impaction-that's when stool has built up in your lower colon to such a degree that it's too large for a patient to pass on their own. In this case, a doctor would use a gloved hand to try to break up and remove the stool in order to make it more manageable for the patient to pass. Fecal impaction is most common in the elderly and in patients with neurodegenerative illnesses like Parkinson's. Luckily, surgical intervention is usually not needed for even severe cases of constipation: "Surgery is usually not needed for constipation unless there is a physical blockage in the colon that is not allowing stool to pass," says Dr. Sonpal.

The bottom line here: If it's been over a week since you last pooped, see a doctor, says Dr. Bedford. You may not have a severe case yet, but it's better to intervene early before it gets too bad.