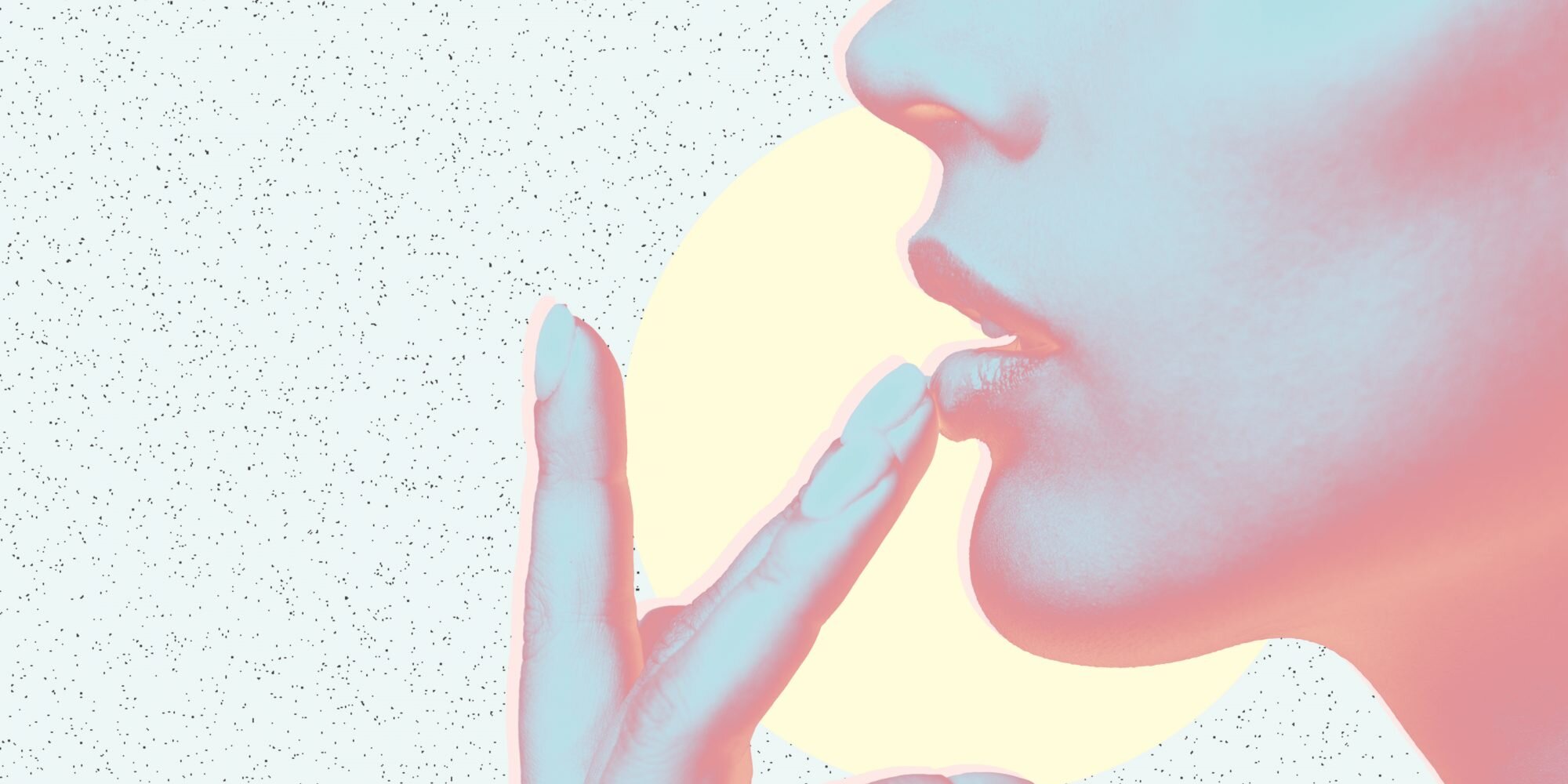 How to Know if You Have Herpes, According to Doctors

Before you panic, go through this symptom checker.

We tend to talk about herpes in hushed tones, as if having herpes is somehow a badge of shame. But this viral infection is incredible common, not a big deal at all from a health standpoint, and best of all, it can be effectively treated.

With that out of the way, let's talk about just how many people live with it. Worldwide, 491.5 million people have been diagnosed with HSV-2, the virus that causes genital herpes, according to the World Health Organization (WHO). HSV-1 is the virus that causes cold sores on the mouth and lips, but both types of herpes can infect either the mouth, genitals, or anus. One in five women ages 14 to 49 has genital herpes, per the Office on Women's Health.

"Herpes has such a negative stigma around it, and many people get very upset at a diagnosis," Taraneh Shirazian, MD, ob-gyn at NYU Langone in New York City, tells Health. Part of the reason for this is that this sexually transmitted infection (STI) is episodic-meaning that after an outbreak clears up, it lives dormant in your nervous system until something triggers the virus to cause another outbreak. (Not everyone who has herpes will experience subsequent outbreaks, however.)

Another reason a herpes diagnosis is so upsetting is because people think it means the end of their sex life. But Dr. Shirazian tells patients that herpes can be managed-decreasing the risk of passing it to others as well as reducing or even preventing future outbreaks for yourself.

Before getting into exactly how it's managed, you'll want to know the signs that might indicate you have herpes. Unlike other STIs, which can be diagnosed via tests, herpes is usually diagnosed when certain symptoms appear. These are the six signs to watch for, and how to know if you should go to the doctor:

Blisters on your vulva or vagina

Who hasn't seen a wayward bump on their vulva and automatically panicked? But there is a difference between bumps (like in-grown hairs, for example, or skin irritation) and sores from herpes. "What I tell women is that herpes lesions are ulcerated," says Dr. Shirazian. (Ulcerated means that they will have a small little crater or clearing in the center.)

While you can have any number of blisters, they also tend to appear in a tiny cluster of one to three lesions, she says. And though they typically show up on mucus membranes, they can also form on regular skin of your private parts as well. They may appear on the vagina, vulva, perineum, anus, butt, and upper thighs.

Pain and/or itching in or around the blisters

Lesions are usually very painful to touch-especially during the first herpes outbreak, which tends to be more severe. "The main thing that brings women into the office with herpes is pain," says Dr. Shirazian. Bumps that you find just by chance when sudsing up in the shower or toweling off probably aren't herpes. "Herpes lesions will make themselves known and felt," she says. They can also itch, especially as they begin to scab over and heal.
Burning when you pee

Herpes lesions can cause a lot of pain and burning when you pee, if your urine stream runs over any open sores on your vulva or outside your vagina near your urethra. A urinary tract infection (UTI) also causes burning, Jee Shim, MD, an ob/gyn at Long Island Jewish Forest Hills in Queens, New York tells Health. Occasionally it can be tough to tell the difference between herpes burning and UTI burning, but herpes might cause more of an immediate stinging.

Herpes is caused by a virus, and some people can have a flu-like response to an infection, including fever, headache, and enlarged lymph nodes in the groin, Donna Neale, MD, assistant professor of gynecology and obstetrics at Johns Hopkins Medicine tells Health.

These flu-like symptoms often happen with just the first episode, says Dr. Shim. While the initial outbreak can be painful and tough to get through, it does get better. "With recurrent episodes, the symptoms tend to be less severe and shorter in duration than primary episodes. You can still-but rarely-develop [flu-like] symptoms, but most people will only develop painful lesions," she explains.

Tingling or pain before blisters form

If you know you've been exposed to herpes, you might want to watch for "prodromal" symptoms. "About 50% of people will have symptoms such as itching, tingling, or pain on genital skin before blisters or sores appear," says Dr. Shim. Usually you'll experience an outbreak later, but it's possible to have this tingling or itching and have no sores show up, she says.

No symptoms at all

You can be infected with the virus, but it might not cause any symptoms, says Dr. Neale. "Herpes is not always straightforward with painful red ulcers," she says. "Not everyone has symptoms the first time, and some people find out later in life they were exposed to herpes. If you're diagnosed, it doesn't mean it's a new and primary infection," she says. Keep in mind that even if you are asymptomatic, you can still pass the virus onto a partner.

How herpes is diagnosed

Your first step is to make an appointment with your gynecologist if you have a lesion on your genitals or believe you were exposed to herpes. "Google really can't tell you if you have genital herpes or not," says Dr. Shim. A diagnosis of herpes can be made with an exam, but your doctor will also order a culture swab from the sore to confirm the virus.

Your doctor can give you advice on easing symptoms, shortening their duration, and preventing outbreaks in the future. Taking the antiviral drug Valtrex daily can decrease transmission to a non-infected partner, says Dr. Shirazian. Maintaining general healthy habits-the stuff you always hear like eating healthy, staying active, and getting enough sleep-go a long way to keeping your immune system strong to minimize outbreaks.