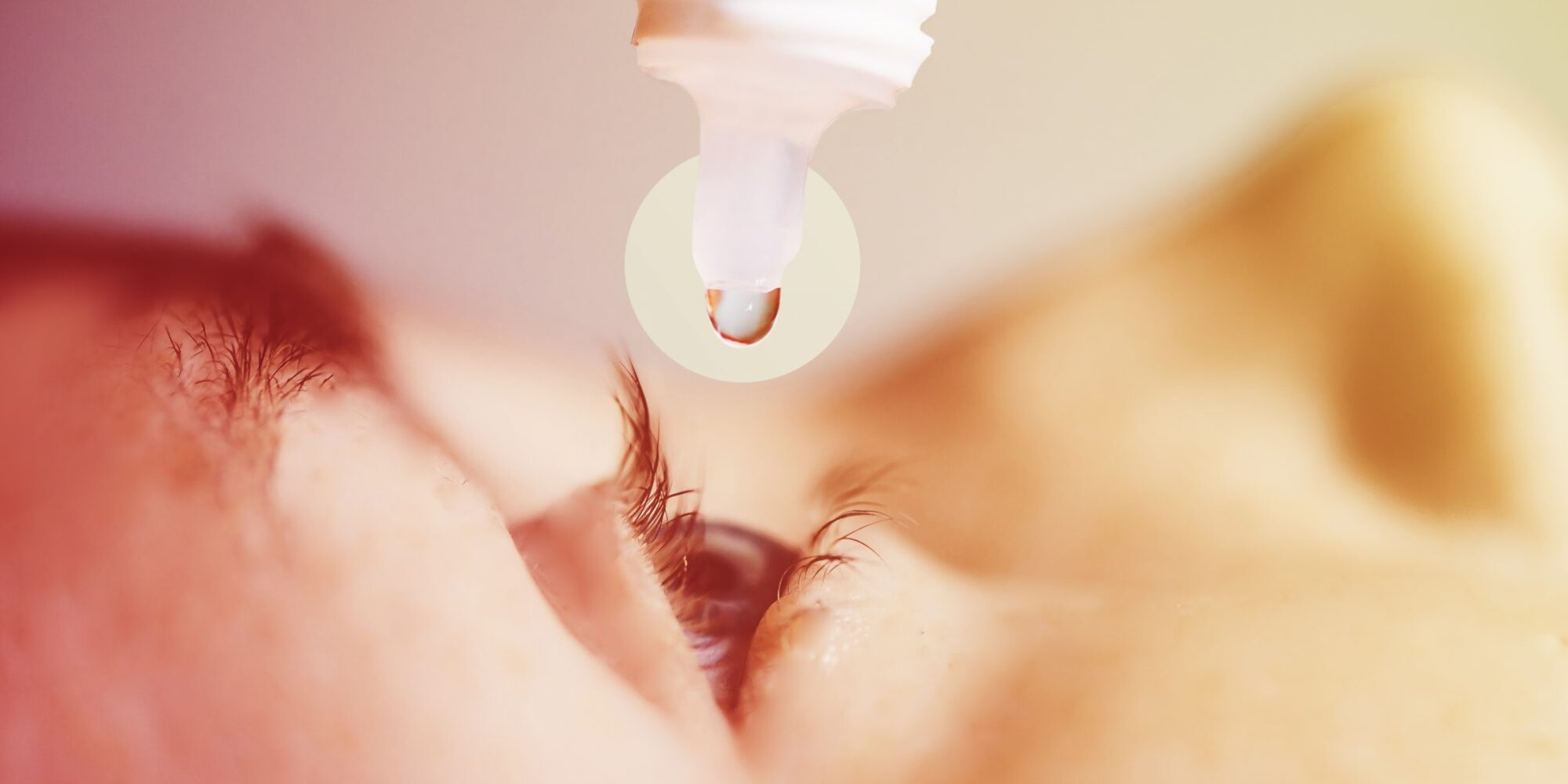 Glaucoma Eye Drops: 7 Options and What to Know About Each, According to Eye Doctors

They're usually your first line of defense against the eye condition.

Following a glaucoma diagnosis-which can be a pretty lengthy process-you may have conflicting emotions: One the one hand, having a firm diagnosis can be comforting (you finally know what you have and how to proceed with treatment); on the other, you're probably curious about exactly how your glaucoma will be treated-and what that treatment entails.

According to Christopher Starr, MD, ophthalmologist at Weill Cornell Medicine and NewYork-Presbyterian, most patients have a pretty standard first option for treatment: prescription eye drops. The reason? The best way to treat glaucoma and prevent optic nerve damage is to reduce pressure in the eye (aka intraocular pressure, or IOP), caused by an imbalance of a fluid called aqueous humor, or a clear fluid that fills the space between the eye's lens and cornea. Eye drops can help do that.

"[Eye pressure] is the number-one modifiable risk factor of glaucoma, so we treat the pressure," says Dr. Starr. He adds that there are many different classes and specific types of eye drops that can help reduce eye pressure in different ways. "Some drops reduce production of aqueous humor; others increase the outflow from the eye," he says. People with advanced glaucoma may need to use a few different kinds of eye drops to tackle eye pressure from multiple angles.

Not everyone responds to every type of eye drop, Courtney Ondeck, MD, ophthalmologist in the Glaucoma Service at Mass Eye and Ear, tells Health. Your doctor will likely start you on one type (usually a prostaglandin analog because they only need to be used once a day), and then wait a few weeks to see if it's lowering your eye pressure. If it's not, they can try either a different eye drop in that category, one from another class, or a combination of two different types of drops. Eventually, if eye drops don't help to lower your eye pressure, your doctor may talk to you about more invasive treatments like lasers and surgery.

Overall, there are seven different types of eye drops used to treat glaucoma-here's what you need to know about each one.

These drops work by increasing outflow of fluid from the eye. "Patients usually tolerate these pretty well; there are only a few minor side effects," Dr. Ondeck tells Health. According to the Glaucoma Research Foundation, side effects can include eye color change, darkening of eyelid skin, eyelash growth, droopy eyelids, sunken eyes, stinging, eye redness, and itching. Dr. Ondeck adds that all eye drops, including prostaglandins, may cause some dryness.

Eye drops in this class only need to be used once a day, so doctors like to try them first—there's a better chance people will use as prescribed, which ultimately increases effectiveness. "Compliance is a major issue," says Dr. Ondeck. "It's so much easier to remember to take medication once a day than three times a day."

Beta blockers work to lower eye pressure by decreasing the production of fluid in the eye. The downside to drops in this class is that they can have systemic side effects-meaning, the side effects extend beyond just the eye. These side effects are similar to how other beta blockers (which are usually given to people with high blood pressure) work, and can include low blood pressure, fatigue, and reduced pulse rate. Beta blocker eye drops can also cause shortness of breath in people with asthma or respiratory conditions like COPD, which is why Dr. Ondock says she doesn't prescribe them to people with these health conditions. Rarely, beta blockers can cause reduced libido and even depression.

Some of the medications in this class only need to be taken once a day, so they can be a good option for people who do not have pre-existing conditions that might be made worse by the potential side effects.

Medications in this class work by decreasing aqueous production in the eye. They come in both eye drop and pill form, as an alternative. Side effects of the drops can include burning and stinging of the eye, says Dr. Ondeck. Side effects from the pill can include tingling and weakness in the hands and feet, nausea, mental fuzziness, memory problems, depression, kidney stones, and frequent urination, according to the Glaucoma Research Foundation. "These need to be used with caution in people who have kidney issues," says Dr. Ondeck.

Dr. Ondeck says that CAIs tend to be taken three times a day to lower eye pressure, so compliance can be an issue for some people.

Alpha agonists work by decreasing the production of fluid in the eyes and increasing drainage. There are only two types of drops in this class: brimonidine and apraclonidine. According to Dr. Ondeck, these drops can cause pretty bad conjunctivitis (pink eye) and significant fatigue in older patients. Other potential side effects include burning or stinging in the eye, headache, drowsiness, dry mouth, and dry nose, according to the Glaucoma Research Foundation. Brimonidine in particular is contraindicated for children and infants because it passes through the blood-brain barrier and has been shown to cause central nervous system (CNS) depression and toxicity, resulting in conditions like low blood pressure, slow heart rate, and hypothermia.

These medications are supposed to be used three times daily for maximal effectiveness.

These eye drops work by making the pupil smaller, which helps increase fluid drainage from the eye. The most common side effect is dim vision, especially at night or in dark areas. But they can also cause systemic side effects, like increased sweating, loss of bladder control, muscle weakness, nausea and vomiting, shortness of breath, fatigue, and slow heartbeat. According to the Glaucoma Research Foundation, cholinergic eye drops are not commonly prescribed anymore because of their potential side effects and the fact that there are many other options.

This is the newest class of glaucoma eye drops, and Dr. Ondeck says that glaucoma specialists are really excited about its potential to treat high eye pressure. "So far, it's worked really well and has decreased the amount of surgeries we've done," she says. They work by improving outflow of the trabecular meshwork, according to the Glaucoma Research Foundation. There are no systemic side effects, but these drops can cause redness, stinging, corneal deposits, and a small amount of bleeding underneath the skin of the eye. Both the corneal deposits and bleeding don't seem to affect vision, adds Dr. Ondeck.

There's only one rho kinase inhibitor eye drop on the market now, called Netarsudil (Rhopressa). It only needs to be used once per day, at night.

Combination medications are just that-two different classes of eye drops combined into one medication. Some people may need to use two different types of drops to effectively control their eye pressure, and a combination eye drop can make that easier and really help with compliance, says Dr. Ondeck. "The only issue is sometimes they are only brand name drops, so it could be an issue with getting insurance approval," she adds. (Though it may be helpful to only have one medication vs two, depending on your insurance plan.)