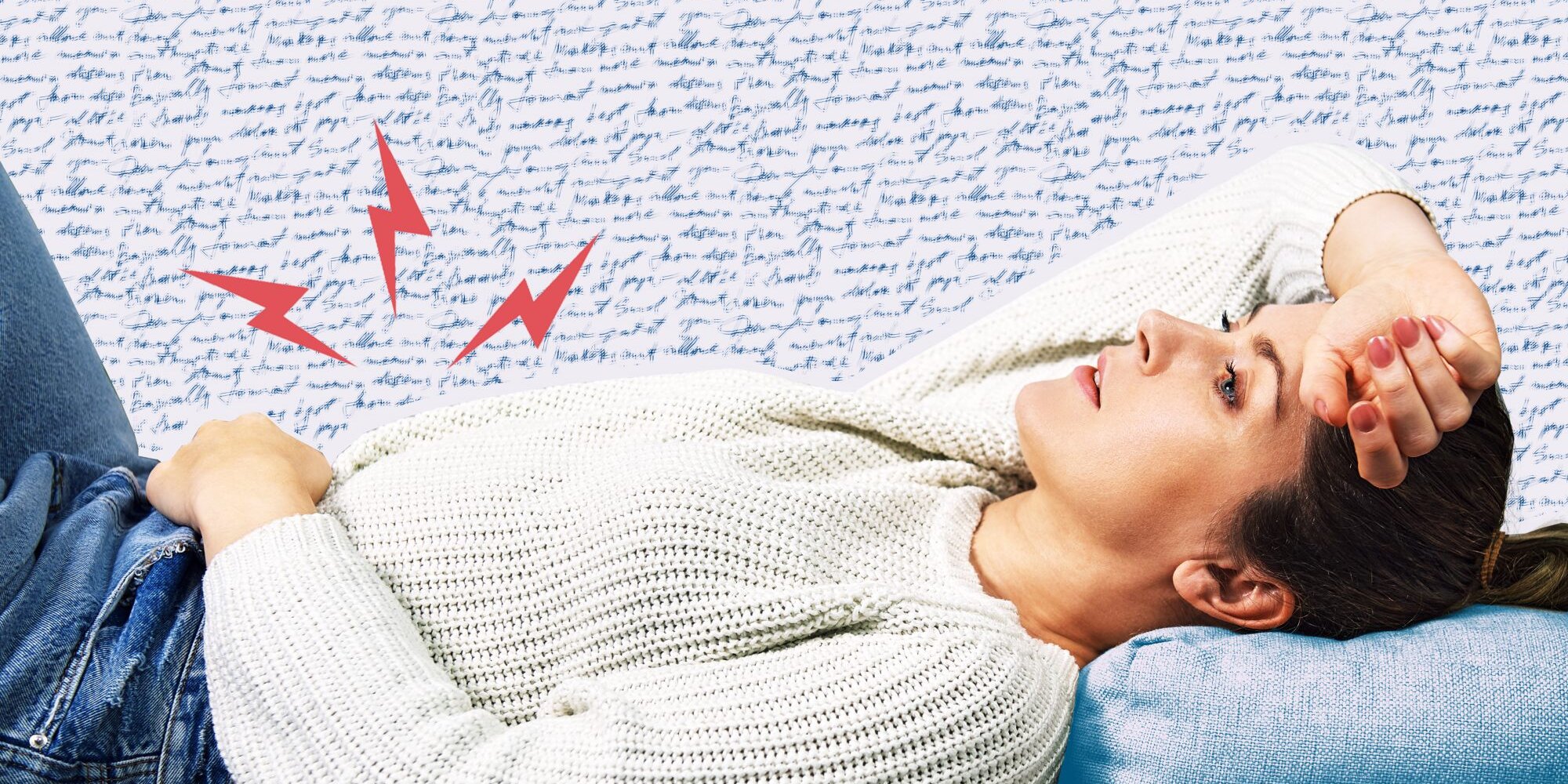 Can Stress Cause Diarrhea? Here's What to Know—And How to Prevent It

If you get nervous poops frequently, you're not alone.

When the butterflies in your stomach go haywire, you may find yourself rushing to the nearest bathroom. Although we think of diarrhea only as a sickness-something that happens because you ate something bad or caught a virus-diarrhea can also be a response to stress or anxiety.

Of course, not everyone gets the nervous poops. So why is it that some of us do? And what causes it? Here, gastroenterologists weigh in on stress-induced diarrhea-and what you can do to (possibly) prevent extra bathroom trips when you're anxious.

Why does stress sometimes cause diarrhea?

"There's an entire nervous system in the GI tract," Carolyn Newberry, MD, a gastroenterologist at Weill Cornell Medicine and New York-Presbyterian, tells Health. She's referring to the infamous brain-gut connection. According to Johns Hopkins, you can think of the enteric nervous system (as it's called) as a "little brain" in your gut-separate, but connected to your central nervous system.

Your enteric nervous system, which comprises 100 million nerve cells, is in charge of controlling digestion. Studies have shown that the "big brain" in your skull is in constant communication with the "little brain" in your gut, meaning that your mood may affect your stomach and also that gut problems may affect your mood. According to a study in the journal Comprehensive Physiology, stress activates CRF-containing neurons (corticotropin releasing factor) that both make your bowels move faster and increase anxiety-like behaviors. Corticotropin is a hormone connected to how much stress hormone, known as cortisol, is in your body at any given time.

Different people react differently to an extra wave of stress hormones in their gut, Dr. Newberry says. Some will have diarrhea. Others will get constipated, and still others will have stomach pain, bloating, and nausea. And, of course, there are people who get a combo of symptoms, like stomach pain, nausea, and diarrhea at the same time.

It's all part of your body's flight or fight response, Dr. Newberry says. Stress hormones like cortisol and adrenaline can make food waste move more quickly through your digestive tract. The idea is that, when we were cavemen and had to run away from some danger, our bodies prioritized shunting energy to our muscles-not to processing food. So, during times of stress, our bodies shut down bowel movement. "And then when that stimulates back up again, it can cause constipation or diarrhea," Dr. Newberry says.

Constipation happens when your body's response to stress is to move food too slowly through your GI tract. Diarrhea is the reverse. When food moves too quickly, your colon doesn't have enough time to absorb water from the waste, says Lisa Ganjhu, DO, a gastroenterologist at NYU Langone. Too much water leads to liquid stool.

Can you prevent stress-induced diarrhea?

Unfortunately, keeping stress diarrhea at bay has a simple answer that's not so simple to achieve: don't get stressed. "Obviously, much easier said than done," Dr. Newberry says.

But, if you can recognize stress and anxiety as a trigger, you can work on coping mechanisms to better deal with that stress. "Maybe it's mediation practices, or trying to have better sleep patterns, or talking to a friend, or exercising," Dr. Newberry says. "Whatever it is, if you're able to destress as much as possible, you can prevent that trigger in the first place."

There are also some behavioral changes that might help, especially if your typical response to stress is to do things that might exacerbate the diarrhea problem, like drink a bunch of coffee or fill up on foods that can trigger diarrhea, like fatty or sugary foods. If you know you're going to be stressed, make sure your diet does the best to combat potential diarrhea. Dr. Newberry suggests focusing on soluble fibers like those that can be found in plain oatmeal, apples, and bananas. Simple changes can make a big difference.

When should you see a doctor for stress-induced diarrhea?

Anytime you notice big differences in your digestion, you should consider seeing a doctor, Dr. Ganjhu says. "Any suspicion should be evaluated by a healthcare provider just to rule out all the bad stuff." You probably won't get really sick from stress diarrhea, but if it's frequent, it could point toward an underlying problem like IBS or IBD.

It's especially important to see a doctor if diarrhea is accompanied by so-called "alarm features" like unexpected weight loss, bloody stool, and intense abdominal pain, Dr. Newberry says. These symptoms can all be part of a more serious gut illness. Otherwise, a nervous stomach isn't something to worry too much about.