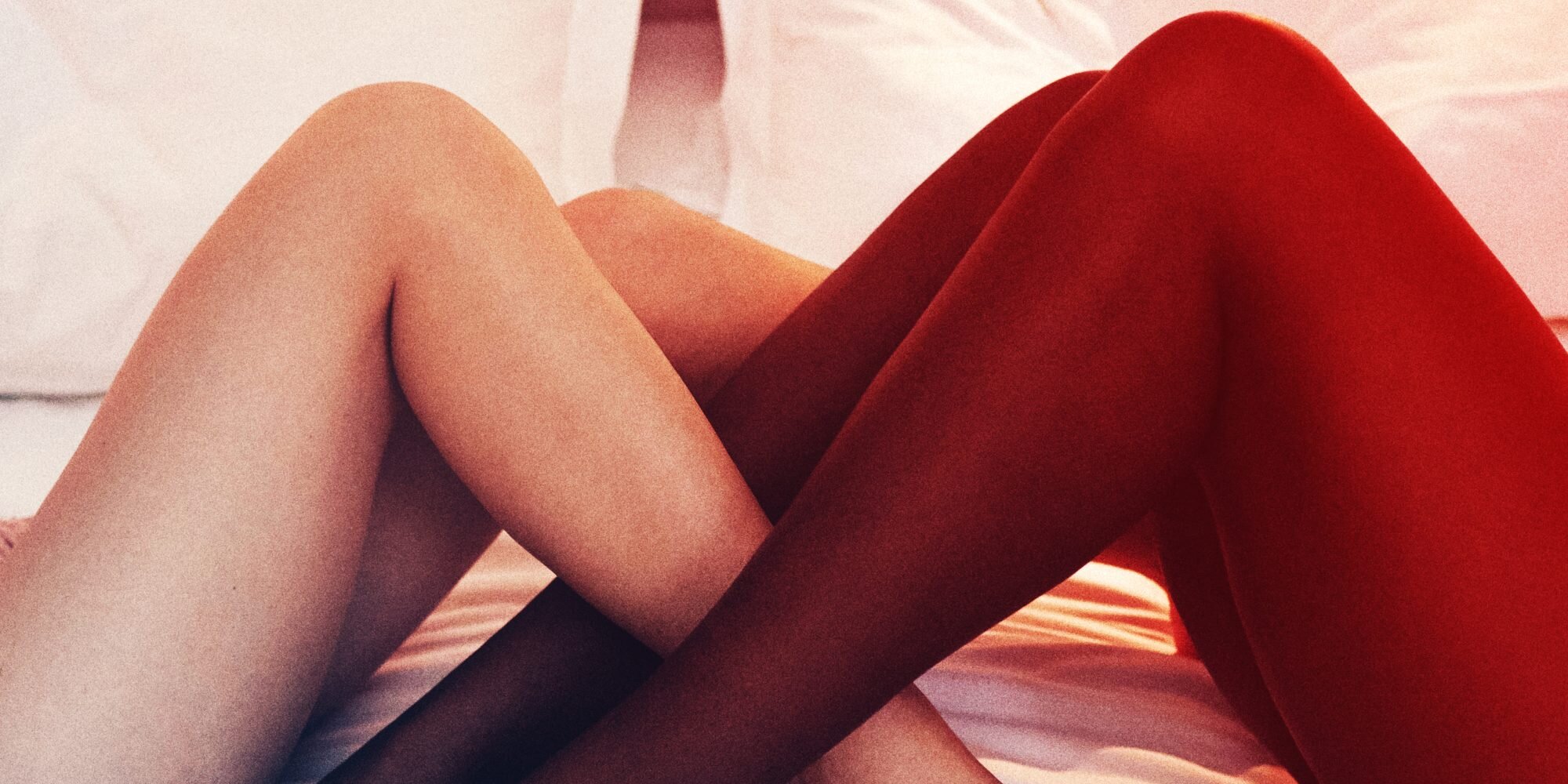 What's "normal" when it comes to libido, according to experts.

What's normal when it comes to sex drive

Experts agree that it's difficult to establish what's "normal" when it comes to arousal and frequency of sexual activity. Using words like "normal" doesn't actually help, because desire and drive for sex fluctuates throughout life, and you should never feel like your experience is less valid that anybody else's.

Basically, a normal, healthy sex drive is one that you feel comfortable with-whether that's wanting sex once a month or twice a day.

Most couples typically have sex once a week, according to a large national analysis of sexual frequency from 1989 through 2014, published in Archives of Sexual Behavior in 2017. Of course, how much sex you have and how much sex you want are often very different things. Studies have found that around half of men and women in heterosexual relationships are content with how often they have sex with their partners, with half of the men dissatisfied with the amount of sex they're having usually because they want more sex. About two-thirds of unsatisfied women also want more sex.

"The key difference between 'normal' or healthy sexuality and concerning sexuality is the presence of distress about your sexuality, a sense the behavior is out of control, and/or negative, real-world consequences to your sexual behavior," Sarah Melancon, PhD, a sociologist, clinical sexologist, and sexuality and relationships expert for SexToyCollective.com, tells Health.

If you believe you're having too many sexual urges for your personal comfort level, or you seem to be in a state of constant stimulation, here are three possible explanations.

You're just hot for your partner

Although couples in long-term relationships-no matter how happy they are together-can't return to the limerence stage, they can continue to enjoy their sex life by building trust, a sense of commitment, and having open communication about their sexual needs, Melancon says.

You're "addicted" to sex

Sex addiction was considered for inclusion in DSM-5, the most recent edition of the Diagnostic and Statistical Manual of Mental Disorders-a key diagnostic tool used by US practitioners to diagnose psychiatric illnesses. But it was rejected due to lack of evidence. However, in his 2016 article in the journal Addiction, Richard B. Krueger, MD, medical director at New York State Psychiatric Institute's sexual behavior clinic, said that a diagnosis of hypersexual or compulsive sexual behavior can still be made using the ICD‐10 (the 10th revision of the International Classification of Diseases, which is considered the global standard for coding health information and causes of death) and the DSM‐5.

There's ongoing debate among professionals about the idea of "sex addiction." "Some think it is a manufactured disorder and that it pathologizes sexual behavior," Dr. Krueger tells Health. "Others think that it is a behavioral addiction, such as internet gaming disorder or pathological gambling disorder." (He is of the opinion that it is possible to be addicted to sex.)

You have hypersexuality disorder

Mental health practitioners consider certain factors when treating somebody who is concerned by their own sexual behavior. Melancon says there are a number of reasons somebody's sex drive can rise that are worth looking into. "Sex can be used as a coping mechanism, much in the way people eat their feelings, binge watch, drink, or use drugs to avoid dealing with their emotions and problems," she explains. In some cases, trauma (sexual or non-sexual) can lead to hypersexual behavior— Melancon says this is largely a way to deal with ongoing and uncomfortable nervous system reactions in the body.

Some mental health conditions, such as obsessive compulsive disorder (OCD) may be associated with a change in sex drive and sexual interest.

What to do if you're worried about your high sex drive

It's definitely possible to have a very high sex drive and have healthy sexual relationships, but an elevated sex drive might lead to risky sexual behavior, Melancon warns. This may present as sex without a condom or birth control, legal risks (such as sex in public places), and/or crossing others' boundaries (such as manipulating others for sex or in extreme cases, committing rape or sexual assault).

If you're concerned about the risks of your high sex drive, she suggests considering certain questions: Are there emotional, relational, or behavioral patterns in your sex drive and/or sexual behavior? (i.e., do certain emotions, relationship challenges, or behaviors seem to lead to increased sexual interest?) If you are acting on your sexual urges, are you keeping yourself safe or are you putting yourself at risk in ways you would not if your sex drive was lower? Have you experienced any negative consequences from your sexual behavior?

Also ask yourself if you have unmet emotional needs that you may be attempting to address through sex. "For instance, some people crave to feel wanted, seen (literally and figuratively), or loved—and while all of these are perfectly human wants, they may attempt to get them met through unhealthy ways, which often ironically take us farther from what we truly need deep down," Melancon explains.

If you notice that sex is taking the place of time spent with family, sleeping, or eating, and/or it's affecting your day-to-day functionality overall, schedule an appointment with a psychologist or psychiatrist, Dr. Magavi advises. If you feel like you're losing control, or you feel helpless, it's important to reach out for help.

During any professional evaluation, it's normal to be asked if you have any concerns about your sexual functioning or beahvior, Dr. Krueger says. To get the most out of the experience, be honest and remember that no reputable mental health practitioner will pass moral judgment. Their role is to help you work through the root issues and reach a place where you're happy and comfortable with your sex drive-whatever it looks like.