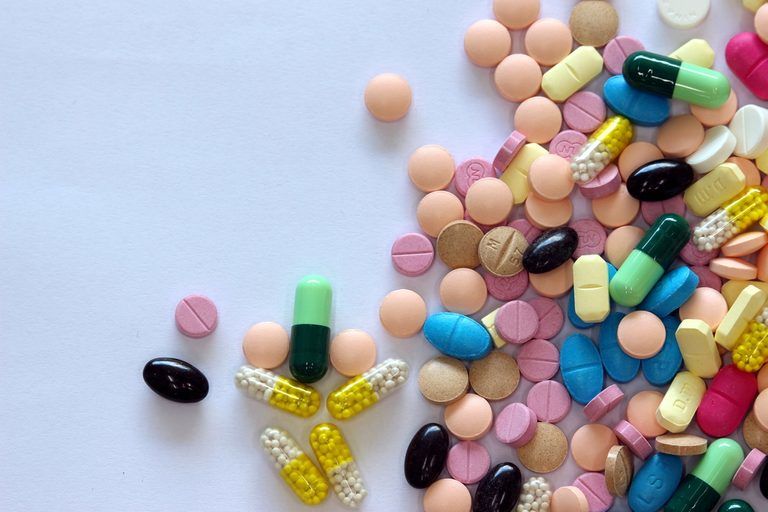 14 Prescription Drugs and Supplements You Should Never Mix

If you're taking one of these prescription drugs for a long or short term condition, watch which herbs and supplements you mix with them.

A number of supplements may lessen the effectiveness of oral antibiotics (doxycycline, minocycline, tetracycline and others). To reduce the risk of problems, take the supplement at least 2 hours before or after the antibiotic. Supplements that may interact adversely with common oral antibiotics include calcium, iron, magnesium, psyllium and zinc. 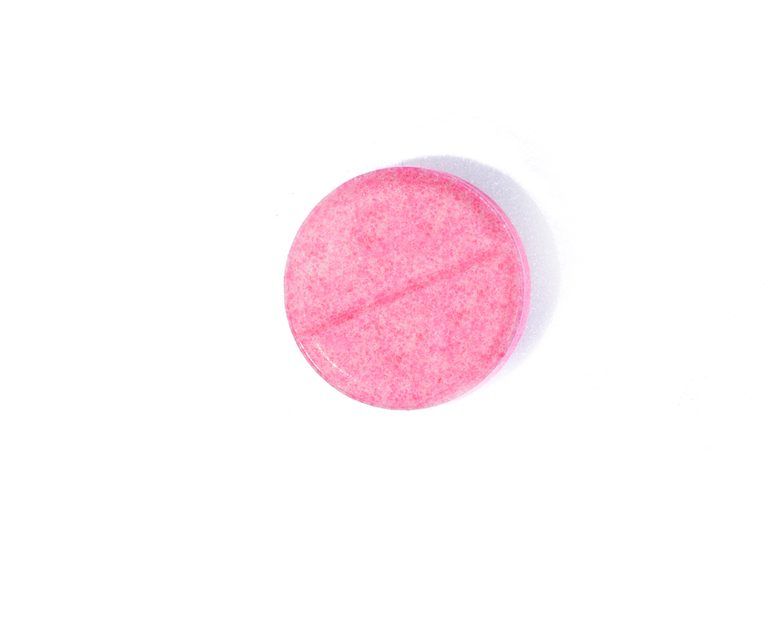 Many supplements may interact dangerously with anticoagulants (blood thinners) such as warfarin (even with standard aspirin), intensifying the effect of the medication and possibly leading to excessive bleeding. These supplements include fish oils, garlic, ginger, ginkgo biloba, pau d’arco, feverfew, vitamin E, vitamin K (it counteracts rather than intensifies the effects of the anticoagulant medication) and white willow bark. 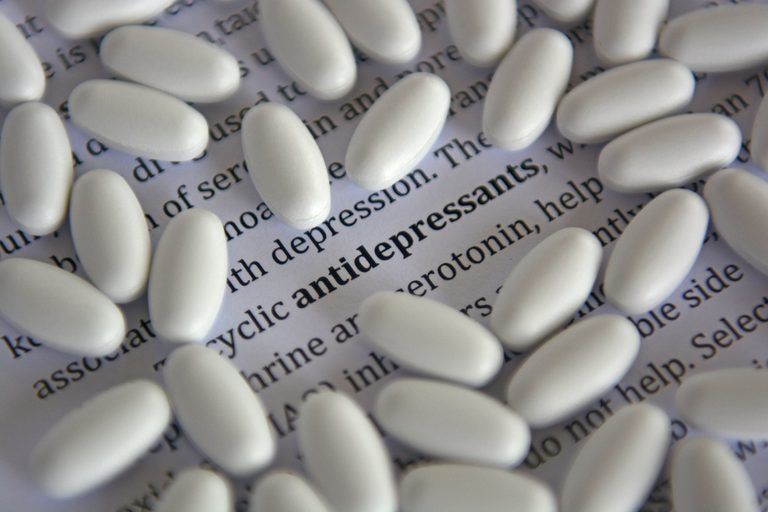 There are a number of supplements that should not be taken with antidepressants of any type without consulting your doctor. Common medications in this category are fluoxetine (such as Lovan, Prozac or Zactin), paroxetine (Aropax, Oxetine and Paxtine) and sertraline (Xydep and Zoloft). There is a risk of serious adverse interactions when taken with melatonin or St. John’s Wort, in particular.

Antidepressants known as monoamine oxidase (MAO) inhibitors, such as phenelzine (Nardil) and tranylcypromine (Parnate), should not be taken within 14 days of certain dietary supplements because of a risk of anxiety, confusion, excessive sedation and other potentially serious reactions. Don’t mix these with green tea, St. John’s Wort, valerian and ginseng. 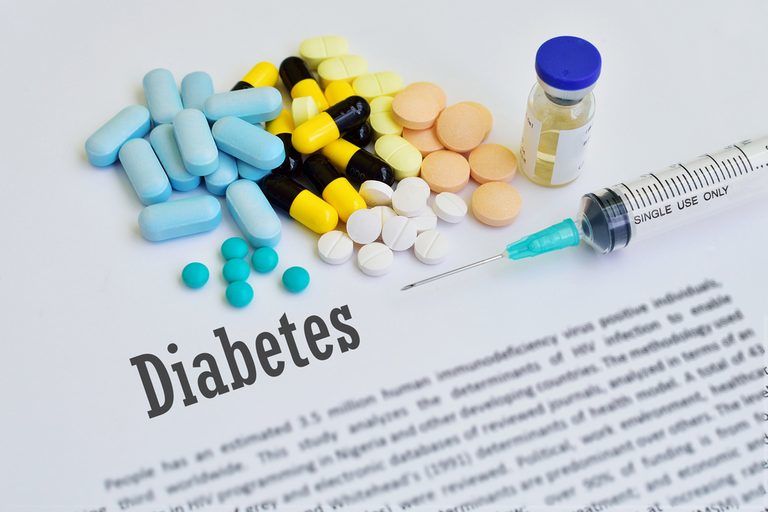 Taken caution when taking supplements with insulin and oral diabetes drugs. There may be a risk of adverse side effects, such as enhanced blood sugar­lowering actions, or changes in the effectiveness of the medications. Supplements that may pose risks include alpha-lipoic acid, cat’s claw, chromium, dandelion and ginseng (Panax or Siberian). 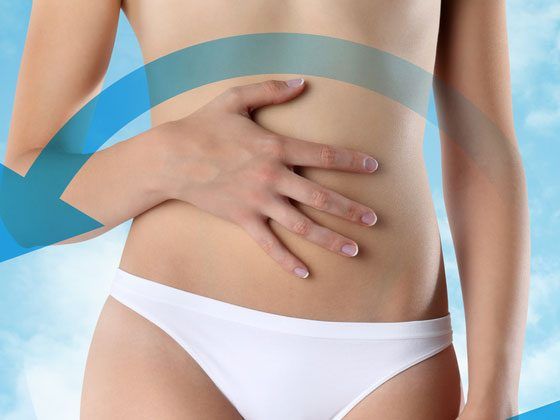 Medications that reduce the amount of fluid in the body through increased urination are known as diuretics. There are 3 basic types: potassium­sparing, loop and thiazide. Potassium-sparing diuretics (for example, the drugs amiloride, spironolactone and triamterene) should not be taken with certain supplements without consulting your doctor because of a risk of hyperkalaemia (too much potassium in the blood) and associated problems. These include phosphorus, potassium and white willow bark.

Agents classified as loop diuretics (for example, the drugs bumetanide, ethacrynic acid and frusemide) should not be used with other supplements because of the risk of increasing or decreasing the drug’s diuretic effect. These are dandelionm ginseng (Panax) and glucosamine.

Agents classified as thiazide diuretics (for example, the drugs chlorothiazide, indapamide, hydrochlorothiazide and metolazone) should not be used with certain supplements because of the risk of increasing or decreasing the drug’s diuretic effect or, in some cases, of causing serious side effects. Ones to avoid in this case are aloe vera, calcium, dandelion, glucosamine, hawthorn, licorice and potassium. 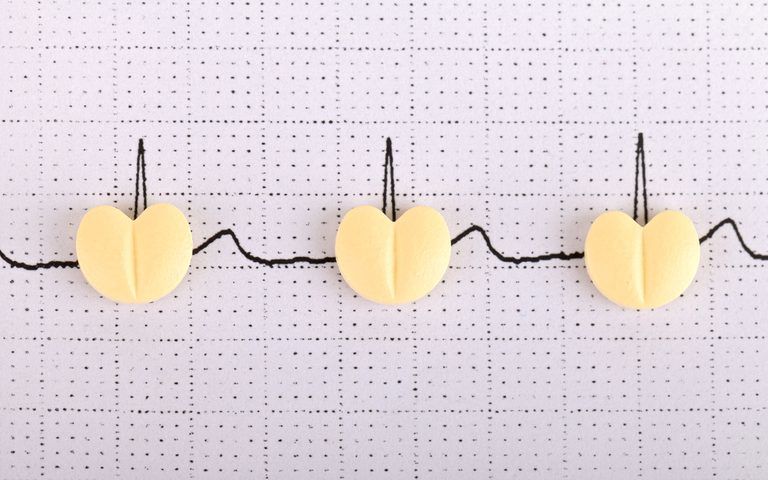 Many herbs and dietary supplements pose serious risks when taken with prescription cardiac and antihypertensive (blood pressure­lowering) medications. Consult your doctor before combining any such medication with a dietary supplement. This precaution applies to any type of calcium channel blocker, beta-blocker, angiotensin converting enzyme (ACE) inhibitor, nitrate medication or digitalis drug (brands names include Lanoxin and Sigmaxin). Notable and potentially serious interactions or side effects have been documented with garlic (in supplement form only), ginseng (Panax or Siberian), guarana, hawthorn, licorice, phosphorus, potassium, slippery elm, St. John’s Wort, vitamin D, aloe vera (in juice form), bioflavonoids (specifically, a citrus bioflavonoid preparation containing naringin, a flavonoid present in grapefruit but not in oranges). 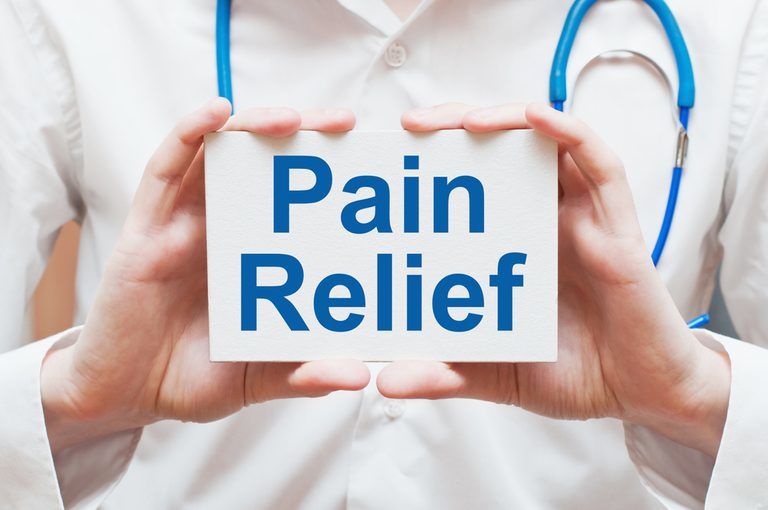 You should avoid taking some supplements with narcotic analgesics, such as codeine, because excessive drowsiness and other dangerous complications may result. It’s best not to mix these with goldenseal, kava, melatonin and valerian. 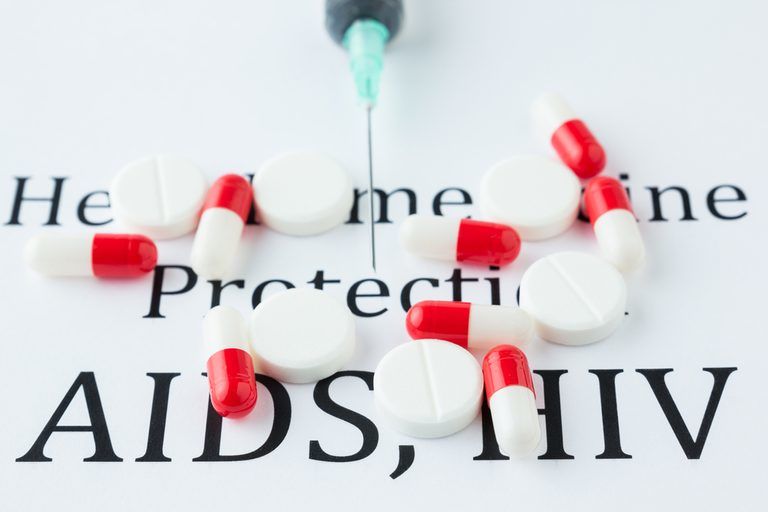 Some supplements may make certain drugs used to treat HIV infection less effective or increase the risk of side effects. If you are taking HIV medications it is best to avoid aloe vera, garlic, kava and St. John’s Wort. 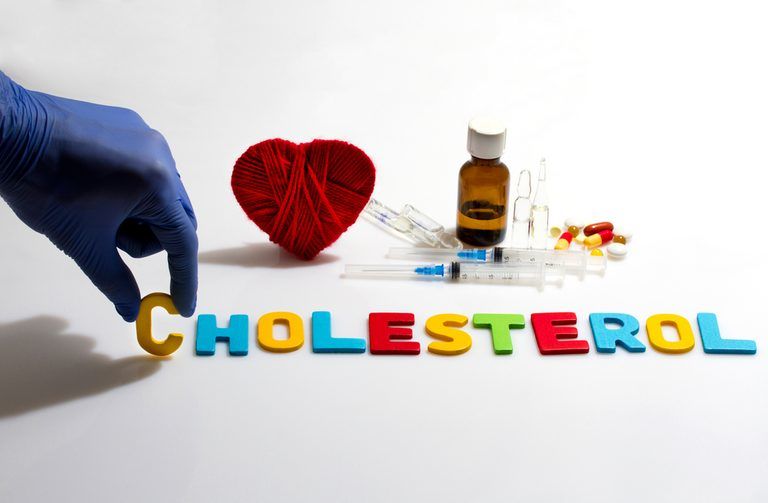 Cholesterol ­lowering agents classified as statins (lovastatin and simvastatin, for example) should not be taken with certain supplements because of a risk of serious interactions. These include iron, niacin, St. John’s Wort and vitamin A. 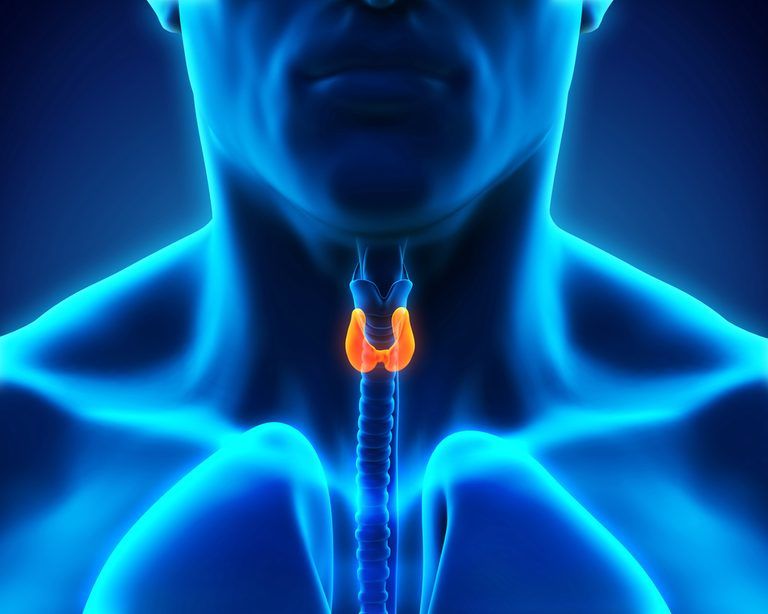 Common thyroid medications (such as propylthiouracil or thyroxine) should not be used with certain supplements because of the risk of adverse interactions or reduced effectiveness of the prescription medication. These supplements include calcium, iodine, kelp, myrrh, soy isoflavones and withania. 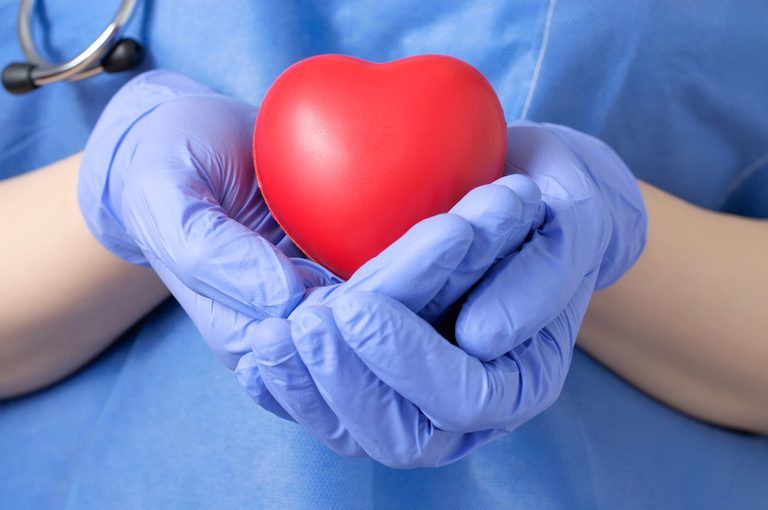 Some supplements warrant special caution if you are taking certain drugs following an organ transplant, such as a kidney or liver transplant. For example, consult your specialist before taking the following:
If you take cyclosporin: kava, peppermint, phosphorus and St. John’s Wort 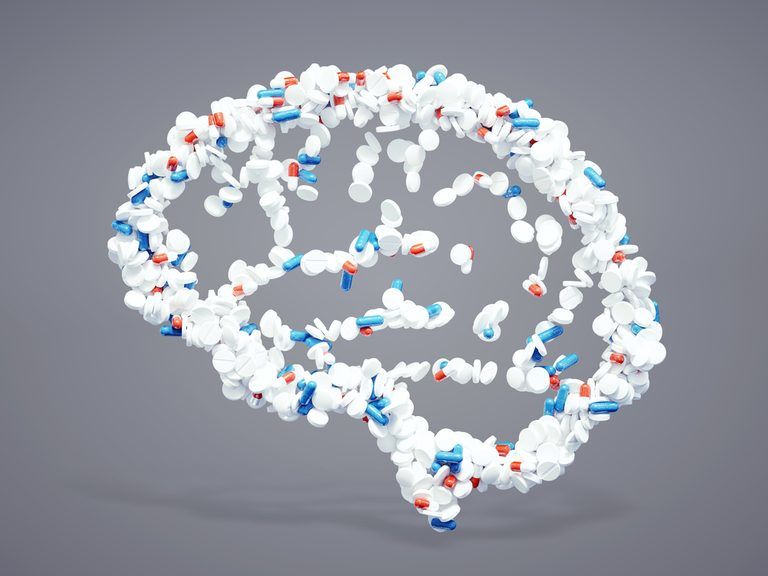 Risk of overstimulation, stomach upset and other problems can occur when certain nervous system stimulants, such as methylphenidate (Attenta, Concerta, Lorentin and Ritalin), are combined with the following supplements: astragalus, ginseng (panax) and guarana. 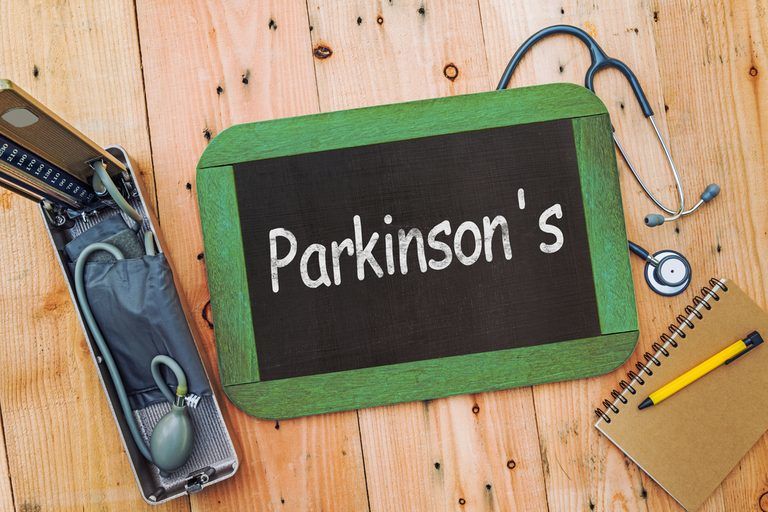 Monoamine oxidase (MAO) inhibitors, such as selegiline (Eldepryl and Selgene), should not be taken within 14 days of certain dietary supplements because of a risk of anxiety, confusion, excessive sedation and other potentially serious reactions. These include green tea, St. John’s Wort, valerian and ginseng. 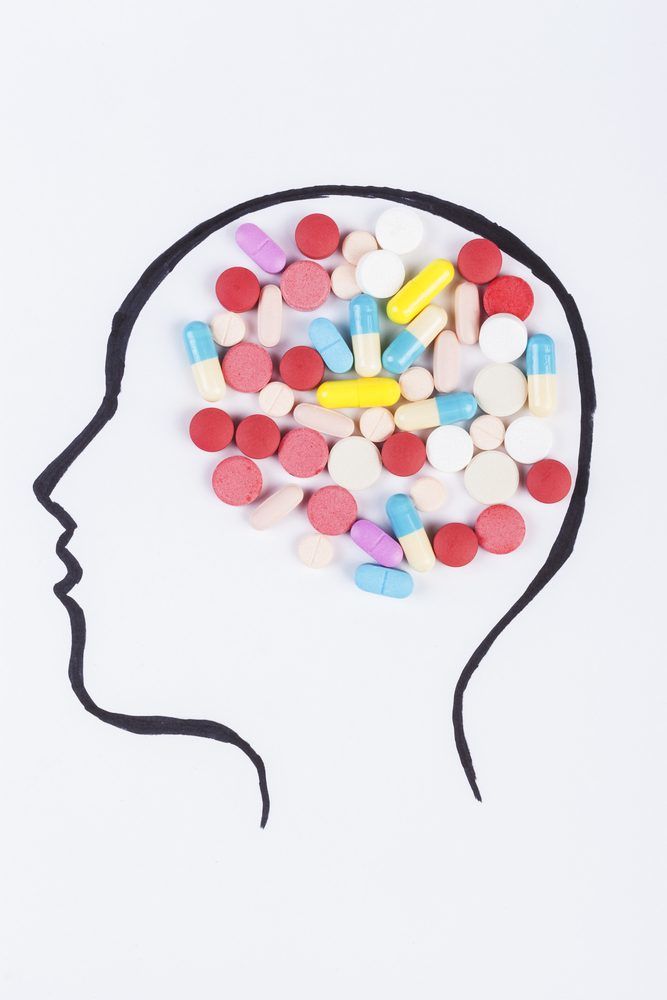 There are supplements that can interfere with the action of a wide range of psychiatric medications such as antipsychotic, anti-anxiety and antimania drugs. These supplements include evening primrose oil, ginseng (panax), iodine, kava and St. John’s Wort.